Ashtanga vs Vinyasa Yoga: What’s the difference and what’s best for you?

The spiritual and physical practice of yoga has been around for thousands of years. In that time, it’s no surprise that several different styles of yoga have diverged from different teachers, philosophies, and areas of the world.

Two of the most popular styles are Ashtanga and Vinyasa Yoga. They have many overlapping traditions. In fact, Vinyasa originated as a branch of Ashtanga that has now taken on its own form in the Western world.

If you’ve been wondering which style is best for your specific goals, here is everything you need to know about Ashtanga vs Vinyasa.

What is the Difference Between Ashtanga and Vinyasa Yoga?

To fully understand the difference between the two, let’s take a look at the sequence, intensity, class length, adjustments, and philosophical underpinnings of each style:

The biggest difference between Ashtanga and Vinyasa is the rigidity of the sequence of postures.

In Ashtanga classes, you repeat the same sequence of poses in the same order every time. But in a Vinyasa class, there is more variation and interpretations of flow sequences.

However, modern Ashtanga classes are centered around the Primary Sequence, which is the most beginner-friendly. This sequence includes familiar Vinyasa flows such as Surya Namaskar A and B (sun salutations), in addition to a specific order of standing poses, seated poses, and chanting meditations. Repeating the same postures over and over again is designed to purify the body internally and externally through moving meditation that aids in aligning your chakras.

Vinyasa Yoga offers more variation and creativity. Every class can be a little different, though it includes many familiar asanas from the Ashtanga school of yoga. This style emphasizes the flowing movements and transitions between postures. It is almost like a fluid dance, and these classes are more likely to play music in the studio.

While both styles include flows, Vinyasa tends to be the most fluid and dynamic, while Ashtanga requires holding poses for longer periods of time.

Ashtanga and Vinyasa Yoga differ drastically in their intensity. Ashtanga classes tend to be the most intense and rigorous, which makes them great for weight loss, muscle building, and physical fitness.

On the flip side, Vinyasa can also burn some major calories and build strength, but it is more accessible to beginners because it is less intense.

Generally speaking, people who practice Ashtanga yoga are often more “intense” yogis that diligently show up to practice in the early morning. Vinyasa tends to attract a more leisure crowd that wants to fit in a shorter practice at any time of day.

However, these are only generalizations and either style can be practiced as recreationally or seriously as you’d like. The moral of the story is that Ashtanga is significantly more intense.

In regards to length, an Ashtanga yoga class takes at least 60 to 90 minutes to go through the Primary Sequence. Advanced power yoga classes can go as long as 2 hours.

Vinyasa classes tend to be much shorter (30 to 60 minutes), more varied, and better for beginners who are short on time.

Hands-on adjustments also differ in these two styles. An Ashtanga teacher is far more likely to offer adjustments and recommendations for alignment. This is because poses are held longer and can be more self-paced.

A Vinyasa teacher is is usually focused on leading the class and demonstrating postures rather than making adjustments to individual students. As the breath links continuous movement and certain poses are repeated, there is less time for modifications.

As in any studio, adjustments are completely optional and you should always let your instructor know if you don’t want to be touched.

Both Vinyasa and Ashtanga seek to sync breath with movement, improve mental focus, and help yogis achieve a deeper state of inner peace. But Ashtanga is significantly more spiritual and philosophical in its practice.

Traditional Ashtanga classes include meditation, chanting mantra, self reflection, and more intense breathing exercises. Ashtanga is centered around internal transformation and seeks to embody the full 8-fold path of yoga both on and off the mat.

However, when advertised as “power yoga”, Ashtanga styles may be solely focused on fitness and remove the spiritual aspects of the ancient style.

While a Vinyasa class will likely include some form of mental quieting and focus, it is less philosophical and doesn’t usually include chanting or designated meditative practice. Instead, the focus is on pranayama breath work, flow between different poses, and the external or physical experience.

What is Ashtanga Yoga?

Sometimes called “power yoga”, Ashtanga yoga originated as a philosophy proposed by an ancient sage named Patanjali. In the Yoga Sutra, he outlines the 8 fold path to enlightenment.

In the Western world, we most commonly think of yoga as asana, or physical practice. In reality, Ashtanga is a lifestyle of wholesome living that includes 8 core spiritual, moral, and lifestyle practices, including:

While these 8 pillars are central to Ashtanga Yoga philosophy, the way it is taught in the West tends to be centered around asanas. Nonetheless, devout ashtangis seek to apply these ethics both on and off the mat.

This style tends to attract a certain kind of person who enjoys the structure, discipline, and intensity of this fixed sequence yoga style.

Ashtanga Yoga is best for yogis who:

What is Vinyasa Yoga?

Vinyasa Yoga is a somewhat “trendy” way of practicing yoga. It is technically a relative of Ashtanga that branched off to focus more on sun salutations and varied sequences. There is more creativity in Vinyasa flows and no two classes are the same.

Vinyasa Yoga is often called “flow” yoga because it is so focused on the transition between each asana and the next pose. A very common flow between challenging postures is often cued as “taking a Vinyasa Flow”. This means moving between Chaturanga Dandasana, Upward Facing Dog, and Downward Facing Dog.

While Vinyasa tends to be more beginner-friendly than Ashtanga, it can be particularly challenging for the wrists at first. Be sure to pay attention to proper alignment and posture during faster transitions.

Vinyasa Yoga is best for people who:

Ultimately, both of these styles of yoga have similar yoga poses and methodologies. The key difference between Ashtanga and Vinyasa is the structured versus dynamic patterns.

Vinyasa Yoga is better for beginners and includes a bit more room for creative interpretation. A great teacher will lead a flow class in a fluid, music-guided sequence that changes every time.

Ashtanga Yoga is more intense because it follows a set sequence of challenging poses and incorporates traditional spiritual practices. Those who teach Ashtanga may have different takes on this ancient practice, but the core series tends to remain the same.

Both Ashtanga Yoga and Vinyasa Yoga are excellent for:

Many yoga studios offer classes in both styles, so we recommend experimenting to find what is best for you! 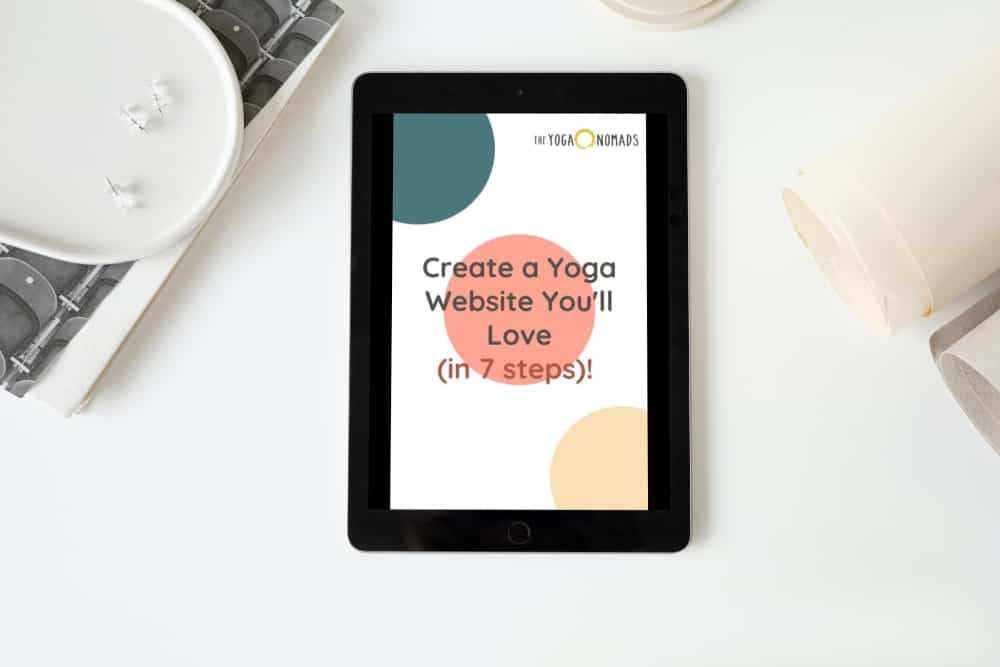